Why I've been inactive for so long

I figured I’d just post a quick update in case anyone’s reading through this and wonders why there’s a huge gap in my posts.

My father fought cancer for the last eight years (acute lymphoblastic leukemia). I was 14 when he was diagnosed and my sister was 12. He was told over and over that he had X months to live but he never let it get to him. He was constantly optimistic, even in the face of death. A few years into treatment and the doctor’s basically told him “We actually don’t know how you’ve survived this”. He said he was surviving for his kids and by the grace of God.

We got so used to him going in and out of hospital for treatment. Sometimes he was fine afterwards, more often though, he looked like a ghost. We became desensitized to it, it seemed like only a matter of time until he was totally clear. He was put in remission several times (remission is like: “We think you could be cancer free, but we’ll have to wait and see”). He was on a plethora of pills and exercise quickly saw him out of breath, but he never let it get him down.

Last year he received a bone marrow transplant from a donor in Denmark. It was intensely stressful on his body, but he took it well and was on the mend. His memory was a bit iffy after the surgery, he could forget how old we were one day and be fine the next, but this too began to get better in the months after.

A couple months ago, he was admitted to hospital. No surprises there, he’d been in and out for the last eight years. That night, however, he was rushed into Intensive Care and put on a ventilator. I was working in Cork when I got the call and rushed up to Dublin. We were told that he was stable and that we needed to wait to see if he improved. I stayed home that week but had to return to Cork for work because his condition hadn’t changed.

The Friday of that week I received another call, and rushed back across the country. They’d put him on a stronger ventilator and stronger meds but he wasn’t getting any better. Later that week we sat down with the doctors: He wasn’t getting better and later that day they’d be pulling the plug.

I buried my dad that Friday. He’s the greatest man I’ve ever known and the world is a colder place without him. 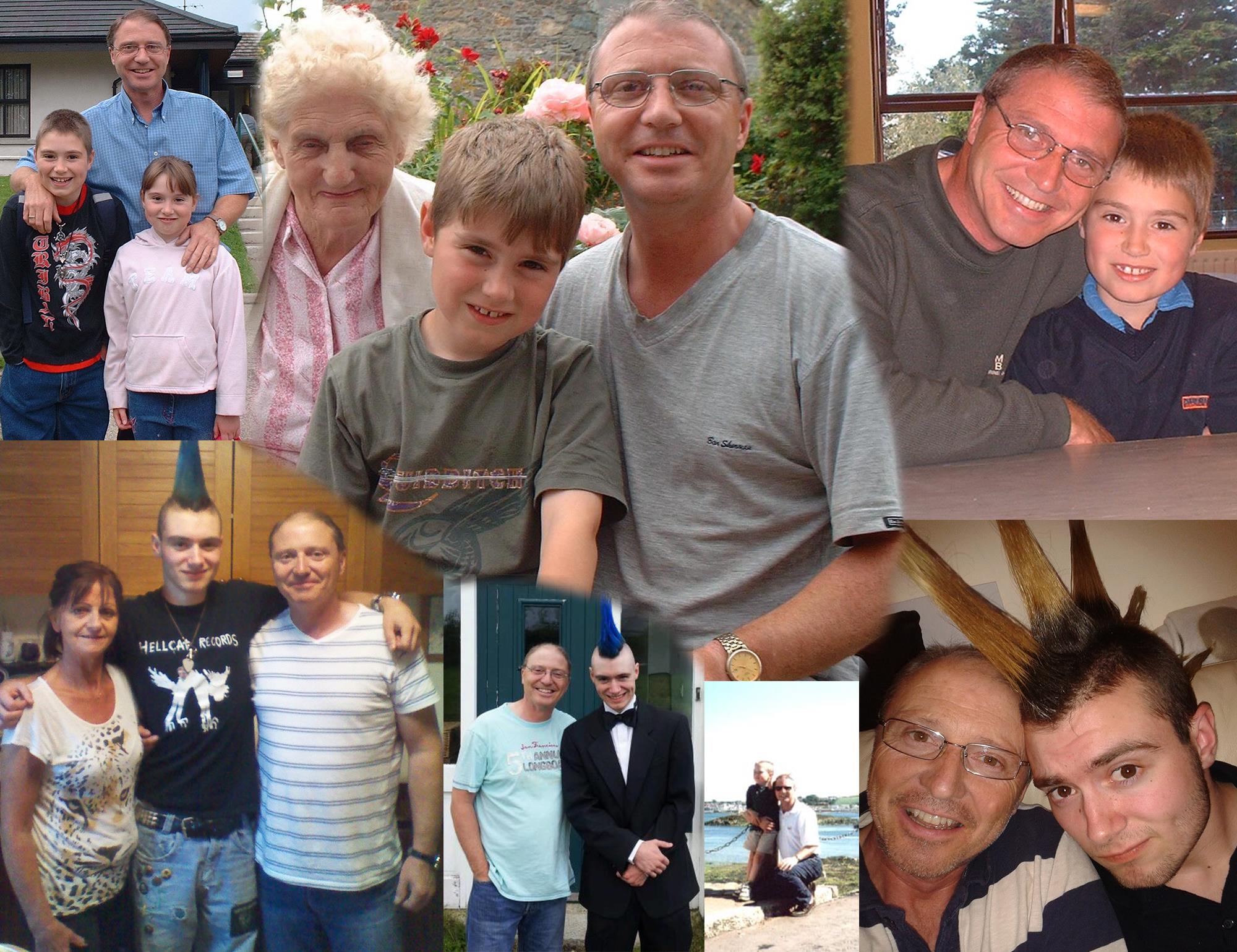